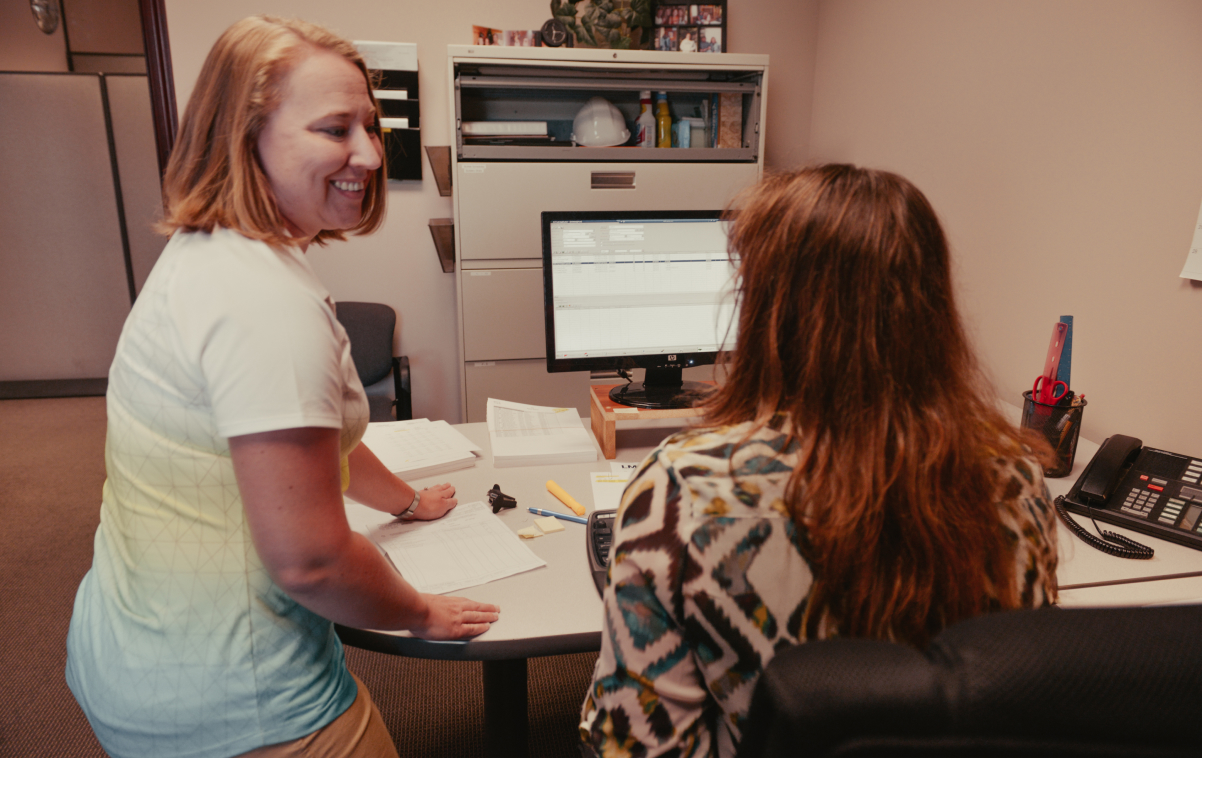 How to Leverage Agility ERP More Effectively: An Audit Story

Concannon Lumber Company, which trades, manufactures, and maintains inventories of lumber, plywood, and specialty forest products worldwide, had a problem. Despite using Agility inventory and accounting software for a decade, they felt like they could be doing more with it.

“Our users became complacent,” said Jane Ryan, Controller. “Nobody wanted to change what they were doing so they weren’t paying attention to new features.”

“If your current processes work and nothing feels broken, people forget to ask how to do it better. There’s so much untapped potential in Agility.”

Concannon’s leadership decided to bring in McCarville to evaluate and improve their current processes. She spent two days with the staff in their Portland, OR office to observe processes and learn about their goals.

“Cindy took the time to really understand the nuances of our business,” said Ryan. “For instance, our export and internal domestic sales teams need totally different information. Also, one of our owners prefers detailed reports but the other prefers seeing the big picture.”

After her visit, McCarville created a report outlining steps Concannon Lumber Company’s team could take to leverage Agility more effectively. She followed up with several phone calls to Ryan to discuss the recommendations and strategies for implementing the changes.

Things happened quickly after that, with results soon following.

By automating manual tasks, Ryan has more time to focus on higher-value activities. Instead of going in early every Monday to run the daily balancing reports, they now run automatically on Sunday nights. A task that used to take an hour and a half now took five minutes.

Another major win for Concannon is journal entry import. Previously, the accounting staff would manually update recurring entries each month.

“Cindy showed us how to do the journal entry import. We quit using recurring entries because now, everything is on import. It’s such an amazing tool.”

In addition to recommending specific Agility functions, McCarville’s report also covered best practices for things like dashboards and user interfaces. “Even little tricks like customizing the order entry screen made a huge difference,” said Ryan. “We set up different headers for the export and domestic sales teams so people don’t have to look at information they don’t need. Setting those up the right way really improved people’s efficiency.”

DMSi really cares about our business and that we will succeed. They’re going to work to make that happen. There’s a true partnership.”