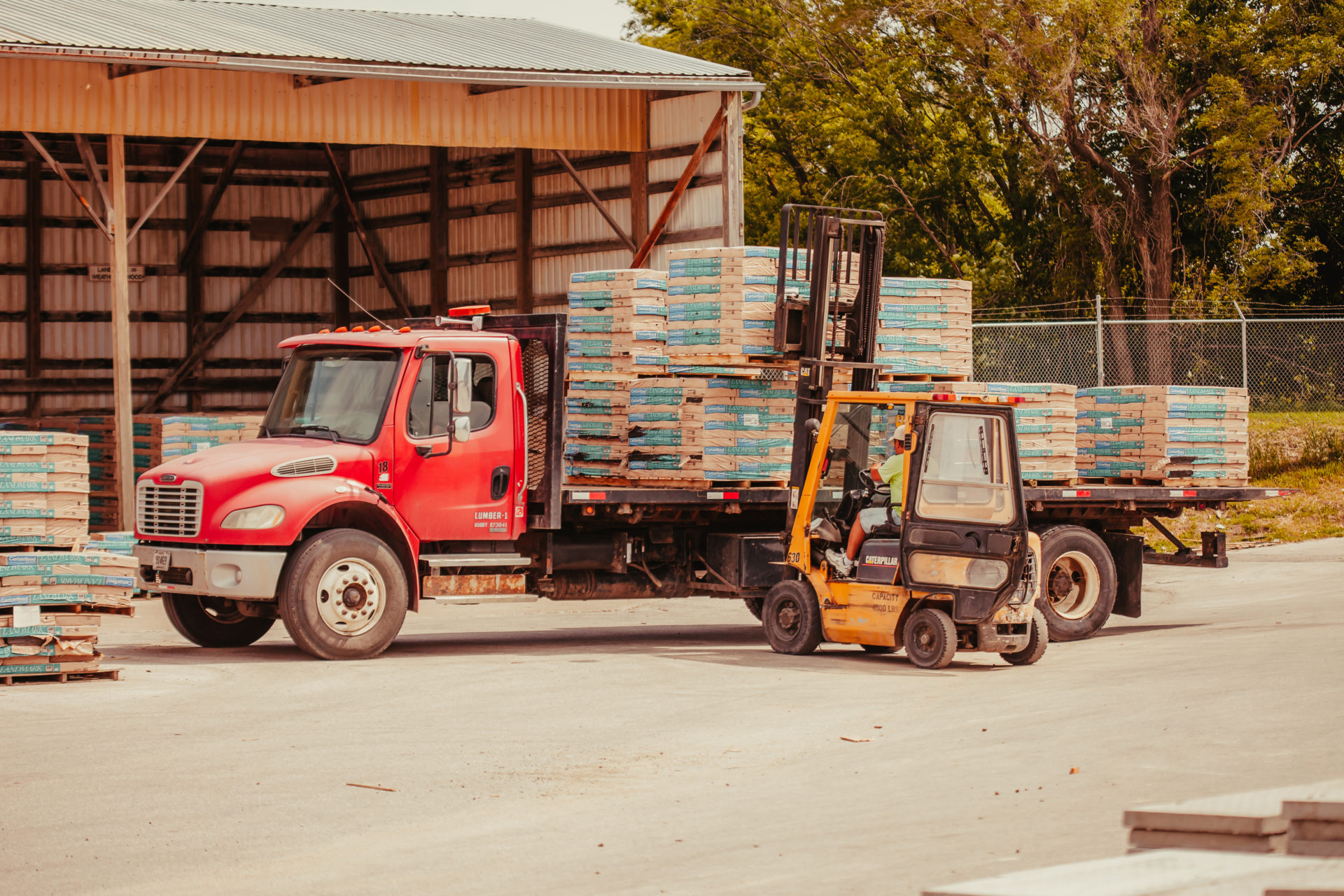 Based in McKinney, Texas, SRS Distribution has a strong national network of industry-leading independent roofing distributors serving professional roofing contractors. Knowing they were at the beginning of an aggressive growth period, SRS was faced with choosing software that would eliminate maintenance hassles and make acquisitions and upgrades easier.

“It made sense to move to Agility because through companies that we acquired, we already had experience with it as platform,” said Sonya Wells, Senior Vice President, Information Services.

While a software decision for most companies can take years, SRS made the decision to implement Agility in the hosted environment in just two months.

“We needed a platform in place quickly. We already had a great relationship established with DMSi, which made the decision much easier,” said Wells.

“With Agility being hosted, all we need is a good internet connection, a PC, and a print server. I have set up new locations in a locally hosted environment in the past, and there is no doubt about it, it makes the process much more seamless,” Wells explained.

Acquisitions are at the core of SRS’s business model and Agility in the cloud streamlines this intricate process. They can establish a new location in a matter of days.

“When we open a new branch, our week goes like this: On Monday, our team will have been in there the week before training them, performing a physical inventory, and converting their data into Agility. On the prior Thursday, they perform a physical inventory. On the Friday before opening, they reconcile that and finish getting open orders entered by Saturday. On Monday morning, they open as an SRS location,” said Wells.

The most compelling reasons we chose Agility SaaS were the seamless software updates, the ability to incorporate software releases as they come in, that we can access Agility from anywhere and how easy it is to set up a new branch."