A Look Inside a Software Transition 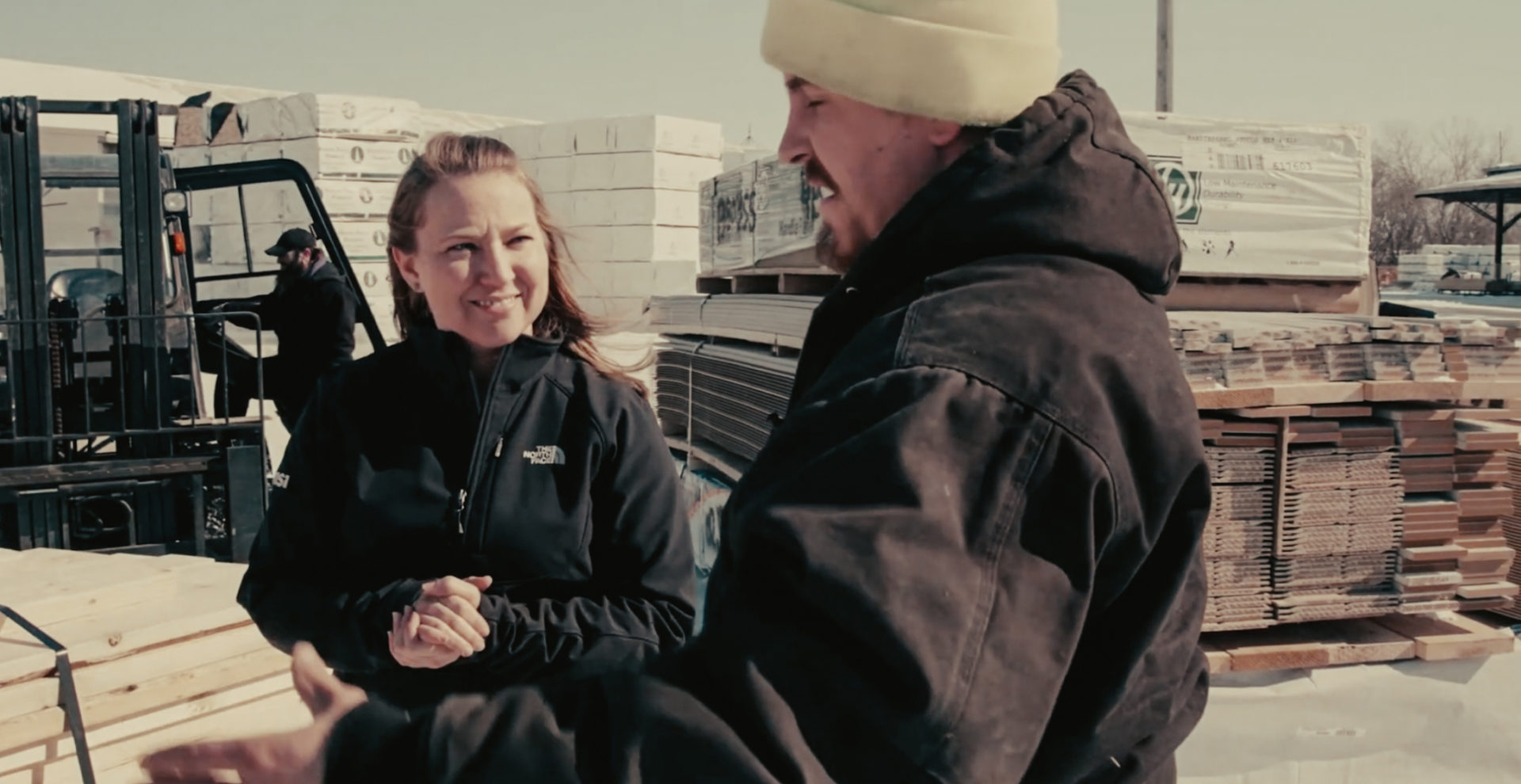 Bethany Doss, a business manager at Capital Lumber, knows exactly how complicated a software transition can be.

When her company decided to install the Agility ERP platform from DMSi Software, Doss was part of a six-person team that managed the process. “We were the point people for the project. The super users at each branch would train the people at their location, but the six of us at corporate were responsible for the overall go-live.” More specifically, they were responsible for eight branches, seven states and 220 employees. Capital Lumber had its work cut out.

Businesses depend on software for creating sales orders, purchasing inventory, delivering product and invoicing customers. So when a company decides to change its software, it’s a huge project with a lot at stake.

Here’s how Capital Lumber’s project team tackled three of the most challenging stages of their software implementation, including what worked and what they’d do differently.

System Set Up
Businesses are unique. Each has its own method for tracking balance sheets, approving credit, setting pricing, etc. Documenting these processes is one of the first steps of a software installation. It ensures the system is configured around the company’s specific practices. If the new software has features not available in the previous system, the company may decide to update existing processes. For example, Accounting may switch from faxing printed invoices to emailing electronic ones.

Capital Lumber’s project team worked with their counterparts at DMSi to configure the new system. They performed an extensive review across the company and considered any changes. “Anything to do with background work, like branch set up or G/L, was done by the Corporate group,” said Doss. “We would decide if we were going to change a process or consolidate something we’d been doing in the old software. We aimed to get feedback from the whole company, but the majority of the actual background set up was done at Corporate.”

In order to get through such a huge project, the team needed to be very efficient with their time. Doss explained how the group kept meetings productive: “I think the biggest thing is having an agenda with milestones you look at every single week. Also, everyone needs to know what their role is. Sometimes in these big go-lives, the project management people aren’t totally sure what they’re supposed to be doing.” Structure and routine helped the group stay on track and move forward.

Data Clean Up
The next major stage of a software transition is converting data. Information must be pulled out of the old system and imported into the new one. Many businesses use this as an opportunity to clean up their records. For instance, a business may have three different codes for the same 10-foot piece of southern pine: 020410SYP, 2410pine, and 2410StPn. Before importing anything into the new system, the business can create standardized naming rules, update their catalog and remove duplicate records.

Cleaning up an entire catalog is a massive undertaking. Vendors can suggest best practices, but ultimately the naming system must make sense to employees. Capital Lumber had a catalog of over 10,000 product codes it needed to streamline. Doss’ team decided to assign the challenge to a separate sub-committee. “We took a person from each branch and had them come up with a plan for consolidating our product IDs. They decided what the new renumbering would look like and did a cross reference for any items that we wanted to keep over.”

The project team wanted this process to be as inclusive as possible, so they made sure every area of business was represented on the sub-committee. However, bringing so many people into the group became a problem. “We originally wanted a wide variety of viewpoints, but ended up getting ten different ways of looking at every decision. It was a good intention, but it may have been better to limit that group’s size a little bit.”

Training
Training is one of the biggest challenges a company faces during implementation. It takes time and commitment from everyone in the organization. Watching videos and passing out user guides isn’t enough. Employees need to truly absorb the information. If training is successful, the business will resume its normal speed of operation with relative ease. If unsuccessful, businesses have a much harder journey ahead of them.

Capital Lumber’s project team recognized the importance of their training program and allocated plenty of resources towards its success. Doss described their process, “The one thing that worked very well for us was giving each person their own computer with their own screen, so they could click through the system themselves. Setting that up at all the sites was a little painful, but we found it worked best.”

As employees moved through their training, the project team paid attention to their progress. When people seemed to be struggling with the same issue, they made adjustments to the program. “We had to use our own inventory for the training. We sell lumber, but the training data included things like windows and doors. People weren’t connecting with it, because that’s not what we do. It had to be our items, our customers, our information; the stuff that we deal with every day. Then people were able to make sense of it.”

While there was success in some areas, others remained a challenge. Effective training takes time, but Capital Lumber was too busy for employees to step away from their normal responsibilities. Finding opportunities to practice on the new software was difficult, Doss explained. “Employees have an eight-hour day, and it’s already pretty darn full. So, training had to be at 7:00 a.m. before a meeting or maybe at 4-5 p.m. when the phones are a little slower. We did a lot of offsite training for our super users, and that worked well, but setting aside that extra time at the branch level was probably the biggest struggle we had.”

Lessons Learned
After much diligence and hard work, Capital Lumber completed their implementation. The entire process, from signing the contract with DMSi to going live at the final branch, took about 18 months. Their ability to build consensus, work as a team and adjust to challenges as they arose is a great example to any business transitioning to new software.

Founded in 1948, Capital Lumber is a privately-held distributor of lumber, hardwood and specialty building products.